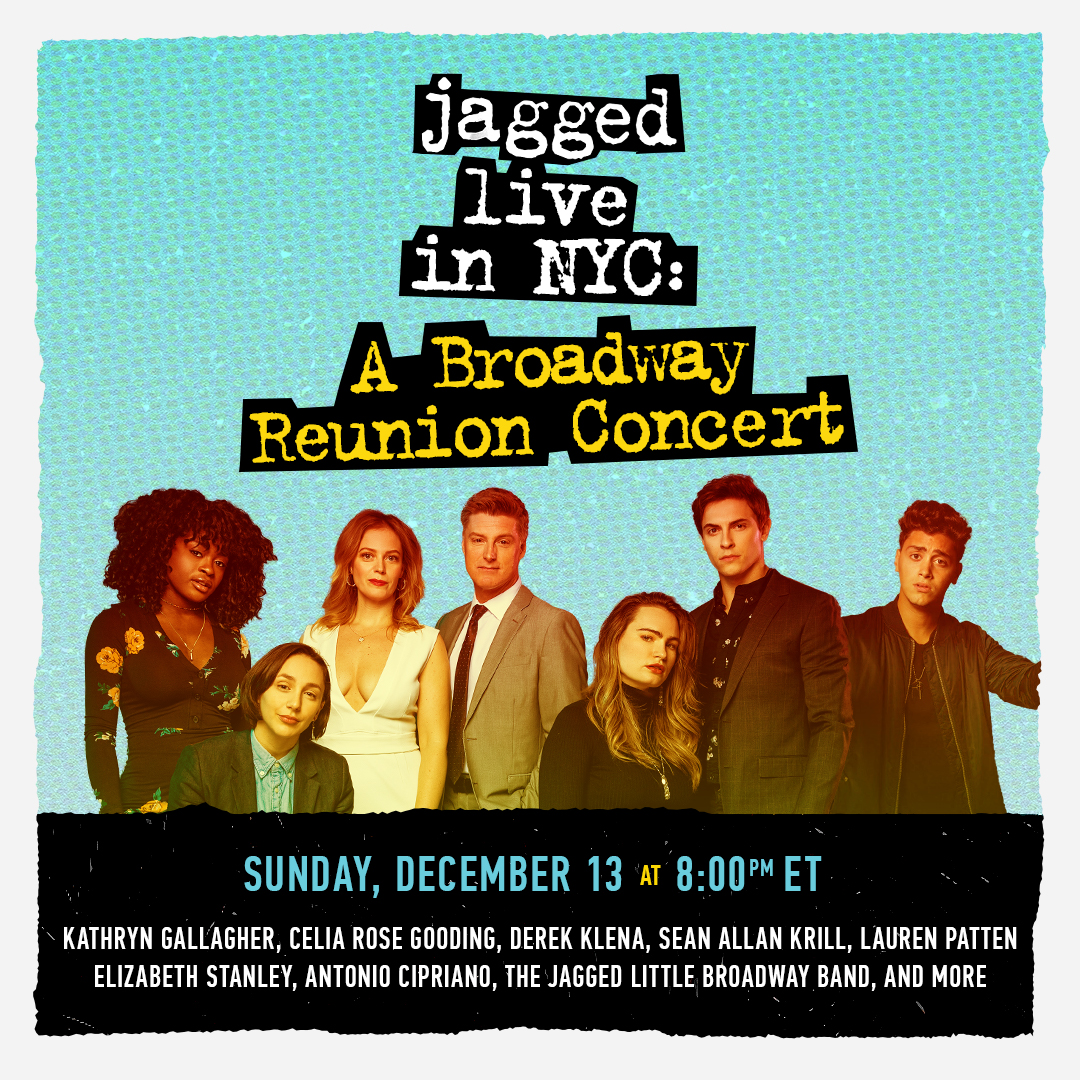 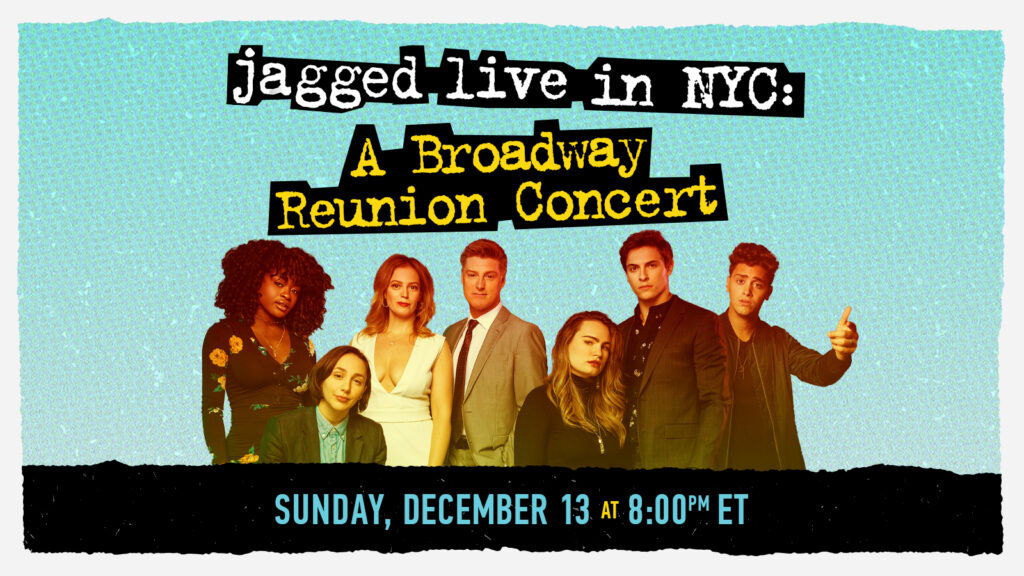 Tickets are as low as $33 per household.

For the first time in nearly 10 months, the Broadway cast of the 15-time Tony Award-nominated musical JAGGED LITTLE PILL is reuniting on stage for one night only – in a special performance live from NYC.

In the spirit of the vital #SaveOurStages movement that has risen during the Covid-19 pandemic, this concert event directly supports our nation’s most vulnerable venues experiencing catastrophic revenue loss during this time of suspension for live arts.