POSTPONED – AN OFFICER AND A GENTLEMAN 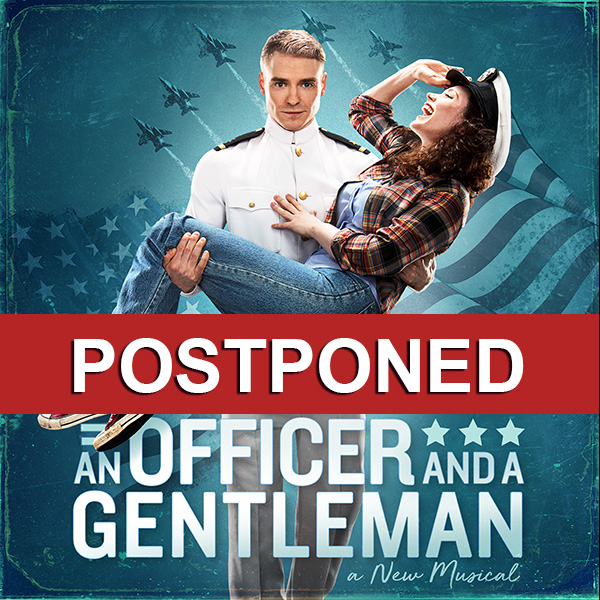 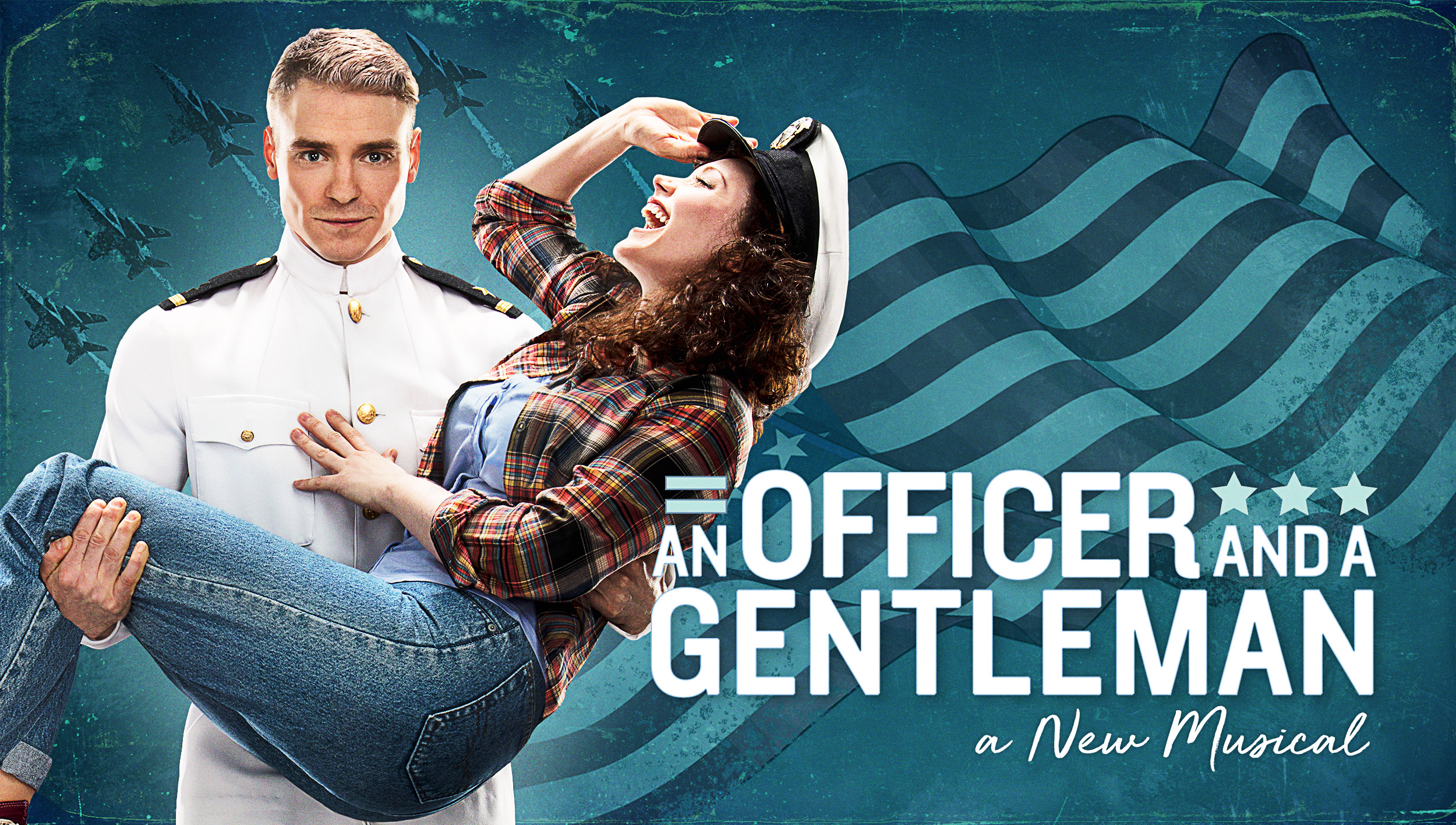